So Lauren left on Sunday and as I said, my PM shift was pretty boring. I'd really wanted to give it away and work another day in the week instead but nobody would swap with me... especially seen as I had a car and wanted to make the most of it but meh. So after work, I went straight to Walmart to get food as I had none and then eventually got to bed at 1.30am. I had to get up early the next day to return the car by 9am so that was fun.

After that, I came home and got ready for work as I was doing the training MID... joy. However, my trainee was Lauren and she was awesome! I even picked up a table of my own later in the evening. It was pretty tiring but actually a good day in the end. After work, I met Nick and we had TGI Fridays.

Tuesday was finally my Friday! I had to head into work early for a safety meeting (because I'm on the safety committee and a fully-fledged keeno) and then into work for the PM. I was supposed to be training again but I didn't in the end... I was in 704 though and I remembered how much I don't like that section. I think I've only been there like twice since becoming a server. I was pretty exhausted by the end but we were off to Jellyrolls. I got ready after work and walked to the Boardwalk. It was good fun. I liked that they did a Disney medley because they rarely play Disney music. It was sad when they played 'Time of your life' by GreenDay because we all started crying! Most of my arrival group were there except a gaping hole in the form of Tyler :( 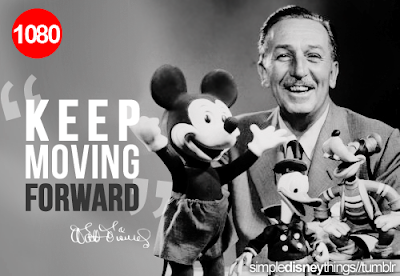 Since Jellyrolls I've not been up to much as I am in the midst of my three (!) days off this week. Yesterday I went to Pei Wei with Nick for lunch and then he went to work. I tidied my whole apartment and did laundry before meeting up with him to make some pasta for dinner then he did homework and I read my kindle. Today I've just chilled out and finished everything off that I've been meaning to do for a while... also, changed my flights!! My definite date of home coming is the 20th January 2013. So I leave three months tomorrow...