It's been a while!

Ugh where to start! So much has gone on that I haven't had a chance to update and now I'm over two weeks out of date...

Well, work was pretty standard for the days after my last blog post. I really don't remember much unusual stuff happening to be honest. I had some really good shifts where I earnt lots of money and then some shifts which weren't so busy.

The day I met Tyler, we went to EPCOT and had a few drinks around the world. Met his friend from DCL and HIS friend so we went to the Italian pavilion and had some food in the wine cellar before going to China for QS food as well. Then Tyler and I left to go to Magic Kingdom and see Wishes which was nice as well. I switched my days off that week so I was working the next day and then was off on the Friday. I mostly spent that day going to the Post Office to post my sister some new UGG boots (substantially cheaper here than in the UK!) and then packing my stuff for my latest trip with Nick!

Saturday I worked a MID which was thrilling. Then Sunday I was an AM but ended up being at work until about 6pm which is a late finish for an AM shift. It paid off money-wise but was a bit annoying! I went to Nick's new apartment for the first time (it's only taken 2 months LOL) and that's really nice... in Celebration so a lot further away than he used to live which was a 10 minute walk from here!

Monday I was a PM. The Tuesday I switched my shift and was a 10.45AM... on the up side I persuaded Janet to cut me at 2.30pm and so I got out of there at 4pm! It was the start of another vacation and I had barely prepared for it!

So I got out of work, went back to Commons to change. Nick picked me up and we went and got a curry (at the only decent curry place in Orlando... almost tastes like home but not quite haha) and then back to Commons to pack my stuff. Took it to his apartment and he was as ill-prepared as me in that because our flight was at 6am the next day we had to leave at 3.45am for the airport... this meant we ended up washing his clothes, watching a Disney Channel movie and generally not doing anything sensible because we just stayed up and went to Waffle House at 3am. LOL. Therefore after no sleep, we went to the airport to get our flight to... San Francisco!! 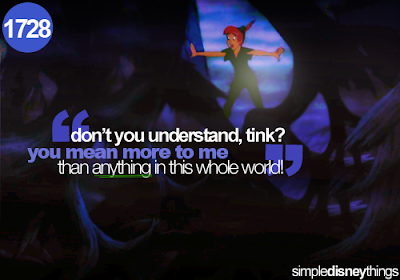