Living life to the extreme!

Okay so the rest of the day from my last post just consisted of Steffie and I going to see a movie (21 Jump Street - VERY funny) at Downtown Disney at the dine-in theatre and then I headed back home and went to bed as far as I remember.

Tuesday I was an AM on 707... it was an okay shift. The weather is getting to be rather warm now so less guests are keen to sit outside on AM shifts. Also had a slight issue with love bugs which are big black flies basically, they like humid weather and they started annoying one table of my guests so I had to move them to 701 which is at the other end of the lower deck so that was a bit stressful and kinda weeded me a bit. After my shift, I went home and ended up randomly meeting Nick for some food. We were going to go to Panera Bread but they shut at 9.30pm so we were a tiny bit too late, instead we went to Downtown Disney and got Earl of Sandwich. Then we went back to his apartment to chill out because we hadn't hung out for a few days... in the end (for a variety of reasons I can't be bothered to explain... nothing of my fault though!) he dropped me off back at Commons at around midnight and I went to bed.

Wednesday I was a Mid and it was an awesome shift... I had a lot of drive that day for some reason. I was on 303 in the morning and 508 in the evening. Section 508 is known for being the 'weeded' section - as in you end up with too much to do and not enough time to do it in! I was actually coping fine until I got sat a table with a surprise allergy and my other table which had only just been sat ordered two bottles of wine... this meant I had too many places to be at once and it all got rather manic. I did earn the most money I've earnt as a server though on this shift which was good... I got out pretty late but I could afford all the festivities the next day so I was happy... because...

The Thursday was Nick's birthday!! So I'd planned for ages to take him to Kennedy Space Center because he'd never been (despite being exactly the kind of person that would enjoy it). So I walked over to his apartment in the morning complete with the cakes I made him and his gifts... he predictably was still asleep. He eventually got up and opened his presents which were more random bits and bobs I'd bought him really.... then we went to Cracker Barrel for some breakfast before driving to Cape Canaveral. We did the bus tour, watched two IMAX 3D movies (one about the space station and one about the Hubble telescope), went on the ride that they have (a cross between Star Tours and Mission Space!) and wondered around the museum-y area. We stayed there until about 6pm and then drove back to Orlando... it was great :) We met up with Kathleen and had some dinner at Carrabas (an Italian place near the Commons) which was good... I had a raspberry martini which was the strongest drink of my life. I ended up having to water it down and then mix orange juice with it just to make it drinkable!

On Friday I was on an PM in section 401. This is one of the nicer sections of the restaurant in my opinion especially because you can end up with lots of big tops which means auto-grat which means more money! But also, its airy and outside... plus there's a POS right next to it which is very convenient. I was rather tired this day so I wasn't working as hard as I should have... until I got an 18-top. Yes, 18 people at one table! And they were sat at 8.45pm! So basically I was the last to leave with the KDs and it was exhausting. I went home and straight to bed!

The next day (Saturday) I was on an AM in section 303. I had some nice guests, it was a pretty standard shift. I was still tired but it was okay. After work, I went to Downtown Disney and met up with Sophie and Craig... we ended up getting the F bus to Crossroads and getting TGI Fridays. Then we headed home and I went to bed around midnight.

Sunday was my day off... I left the house bright and early at 9.30am to pick up my car! Woooo! I love having a car here - it gives you so much more freedom!! I whizzed by Walmart and then picked up Sarah and Sophie to go to Universal for the day. It was totally dead there so we didn't queue for more than 15 minutes for anything, even the Forbidden Journey in Harry Potter World!! We did all the big rides - Forbidden Journey, Dragon Challenge (twice), Spiderman, ET, Men in Black, Hulk, The Simpsons Ride, Rip Ride Rockit etc. Such a good day. We drove back at about 7pm and I dropped the others off. I bummed around my apartment before giving Tyler a ride home from work at about 11pm (via McDonalds for ice cream). 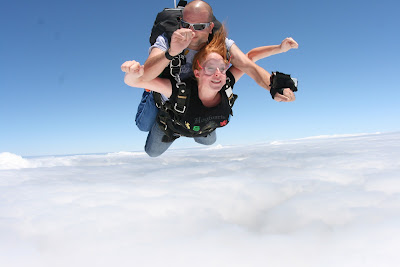 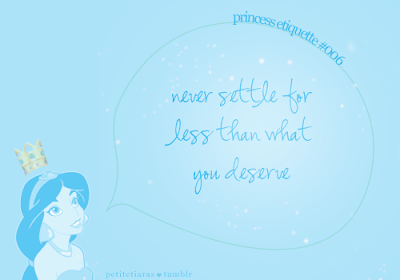