Well work yesterday was rather boring... and really cold! I had mentally prepared myself to be a stocker all day but when I got to work I found out that Tom was doing it instead. Sooo... I was just breaking people - i.e. sending them on their breaks. I went to seater firstly and did that for quite a while. It was annoying because it's cold when you're standing at podium but then when you have to seat people and bus tables the big coat just gets in the way! Either way, I seated people for a few hours. Had a bit of an incident at beer cart because the Stella tap was leaking.. so Amelia suggests twisting it to the left a bit to see if it would tighten and stop leaking - well the opposite happened and the Stella pretty much started exploding everywhere out of the tap!! There was beer everywhere! It filled up the whole spoilage tray  underneath it (probably a couple of pints worth) and there was a slight beer flood on the floor... my hands were FREEZING holding onto the tap because if I'd let go I worried that the whole thing would explode! This was all to much amusement of the guests who were watching the whole thing happen and giving useful suggestions such as "Can I put my head under the tap - we don't want that Stella to go to waste!". Ha ha. So Amelia gets underneath the beer cart and undoes the keg... luckily this stops the leak instantly of course. I was covered in Stella and probably smelt like an alcoholic for the whole day but it was quite amusing.

After my break I went to greeter and stayed there until I went home at 8pm. It was very non-exciting. Had lots of grumpy guests because we took so many walk-ins that it was taking a while to get everyone seated... especially as people didn't want to leave their seats in the warm to go back out into the cold park! Somehow I managed to get off work at 8pm even though it was extra magic hours and so I tried to track down where people were to see if we could go and get food but they were all at Hollywood Studios and then were heading back to the Commons... then Nick text me and it transpired that his mom was in town so I ended up getting picked up by him at Chatham and we went and met his mom and his mom's friend at Chevy's (a really good Mexican place). This was awesome because I didn't have a chance to say hi to his mom when she was down here last time (due to my awful shifts) and then we all headed back to his and watched a movie about a horse called Secretariat which was good too. After that, Nick needed to drop me off home but we went via Walmart (it was about 2am by this point)  so we got a few things there.... including I finally got a kettle for my apartment!! :P

This morning I slept in until midday. I finally got up and did some tidying and laundry before doing the trek to the post office. I had to mail my digital camera home (I know, shock horror!) because it's developed a fault when I use it for filming! Gutted! So my mum's going to take it back to Jessops and get it sorted out as it's insured there. Lucky for me, I have my back-up camera - you didn't really think I would go without for 6 weeks did you?? Hahaa! Talking of which, I'll add the links to my latest photo albums to the links page after I've finished this post. Then I headed home and here I am! I'm going to the cinema later and doing "fork and screen" which is dine-in viewing - excited! 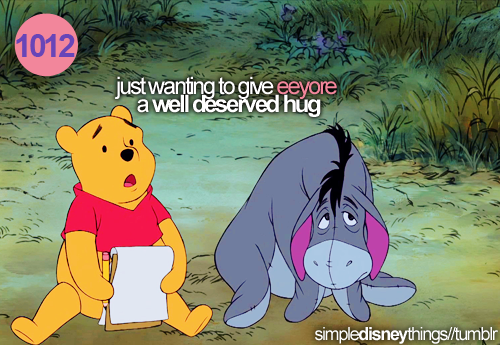