Believe in your wishes... and they may come true!

WOW. Is all I can say to yesterday! Happy New Year everyone - it's 2012!!!! I'm very excited about this because I get the feeling this year has so much more potential to be awesome than 2011 which sucked a bit at times for me... obviously it does help that I'm going to be spending the vast majority of this year at Walt Disney World. YAY! As some depressing person pointed out in the taxi back from work at 2am this morning - we're all going home this year too :( But nevertheless, best wishes to everyone for this year!

SO YESTERDAY! Well, I already got a sneak peak at the schedule for the day when I was at work on the 30th and I was disappointed to see that I was not on Chippy Registers because it's really where I wanted to be. Soooo... I was put down for Chippy Fill. Still - better than seating! So, after work on the 30th, a load of us got changed and headed straight for the monorail to go over to Magic Kingdom to see the NY fireworks there (they had them on 2 nights)... MK was pretty packed but it wasn't at capacity so we got in no problems. Fought our way up Main Street and went to Casey's (the queue was like 25 minutes long - we're much more efficient!) because we were really hungry. Once we'd got our hotdogs, we found a space near the center of the Hub... there were very effective markings on the concrete showing where you could stand and keeping open walkways - this really helped keep the traffic moving and there were lots of cast members enforcing it. Also, there was a DJ in front of the castle which was awesome - playing loads of dance music (totally unfitting to the magic kingdom but soooooo much fun!) and then at 11.50pm the lights darkened and they showed 'Fantasy in the Sky' which were really cool perimeter fireworks - it had lots of park music in it and it generally was pretty impressive! Then there was a countdown which was funny because obviously it wasn't actually New Years yet but it was nice  for us to celebrate it as guests on at least one night! Impressively, we got out of MK, onto the Resort Monorail, through the TTC and back to Commons on the A bus in 1 hr 15 minutes! I was in bed by 1.30am!

I got an early bus on NYE, getting to work like 1.5hrs early because the buses were going to be packed later on and the traffic would suck. So... I hung around the GT desk, helping out and chatting until it was time to start work. I went down to Chippy and it wasn't busy so I did some guest interaction - taking pictures and the like. Then the queue started building up at about 11am and there was a constant line until 11.30pm! It was pretty manic in chippy! At about 2.30pm, one of the co-ordinators came in and told me that my wish was going to be granted! YAY! I took over one of the chippy registers from one of the newbies because they weren't as confident on it (it was their first solo day poor thing!) and that was me sorted until midnight!! :D
I got a break at 4pm which was supposed to be an hour but it was so busy that I cut it short and had 45 minutes (increasing my later break to 45 minutes from 30) and then back on it until joyfully I got my second break at 6.30pm!!!!

Why is this so good?! Because New Years in the UK was at 7pm!! So I got to talk to my mum at midnight their time :) The co-ordinator grabbed everyone out of chippy and me off my break to go out into the pavilion with party poppers and do some shouting and screaming for New Years! Then Illuminations was on anyway which was cool because it was almost like it was our celebration - I stood out the back of the restaurant with my manager's manager and HER manager who I'd never met before last night! Back onto registers for the next 5 hours after that... but at 11.55pm we all abandoned ship (with permission!) and went to the VIP area next to Chippy to watch the New Year come in! It was AMAZING! They did fireworks for each pavilion that had already celebrated New Year (we got a bit of Rule Britannia and some red/white/blue fireworks) and then the main display which was totally incredible. 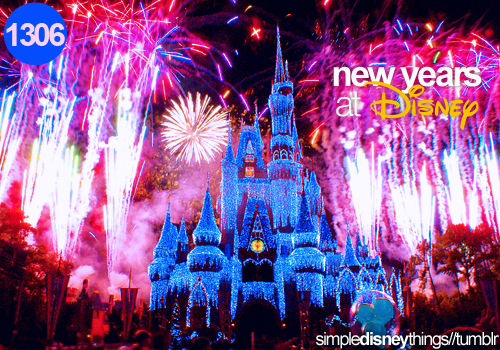 I took an obscene amount of money in my till - and was only 81 cents off!! More than twice what I've ever taken before! So impressed with myself. It was like an endurance test with the standing, the cold, the NOISE and the fireworks, not to mention the language barriers!! We banked out and I ended up finishing at 1am... we got a taxi home (all 16 of us) and I was thankfully in bed by 2.30am. Sooooo tired! And now it's off to work to do it all again! Happy New Year! 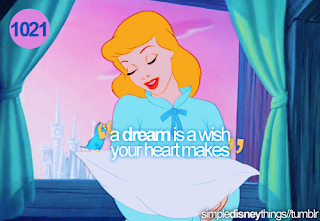